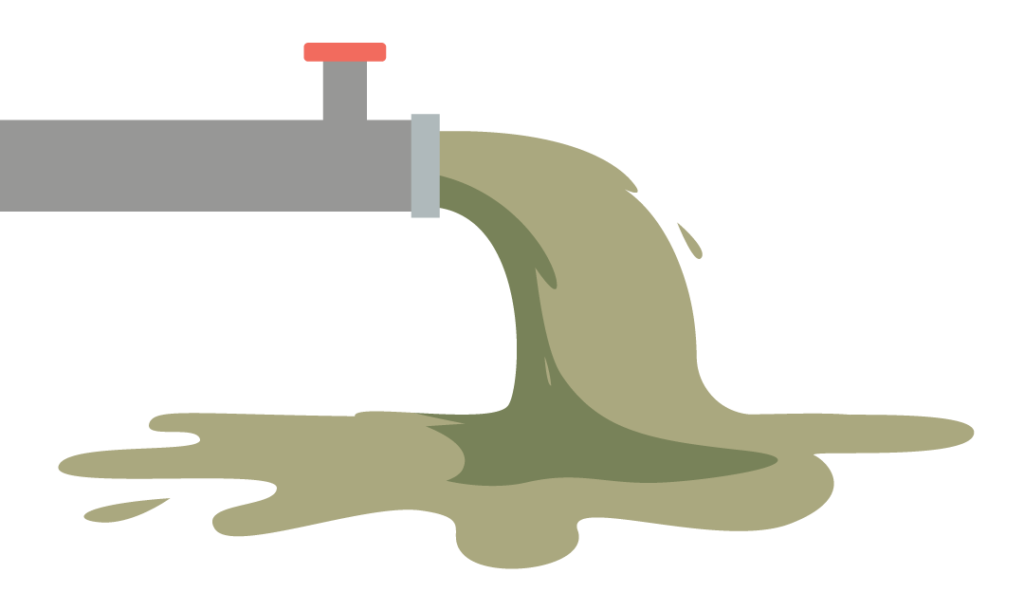 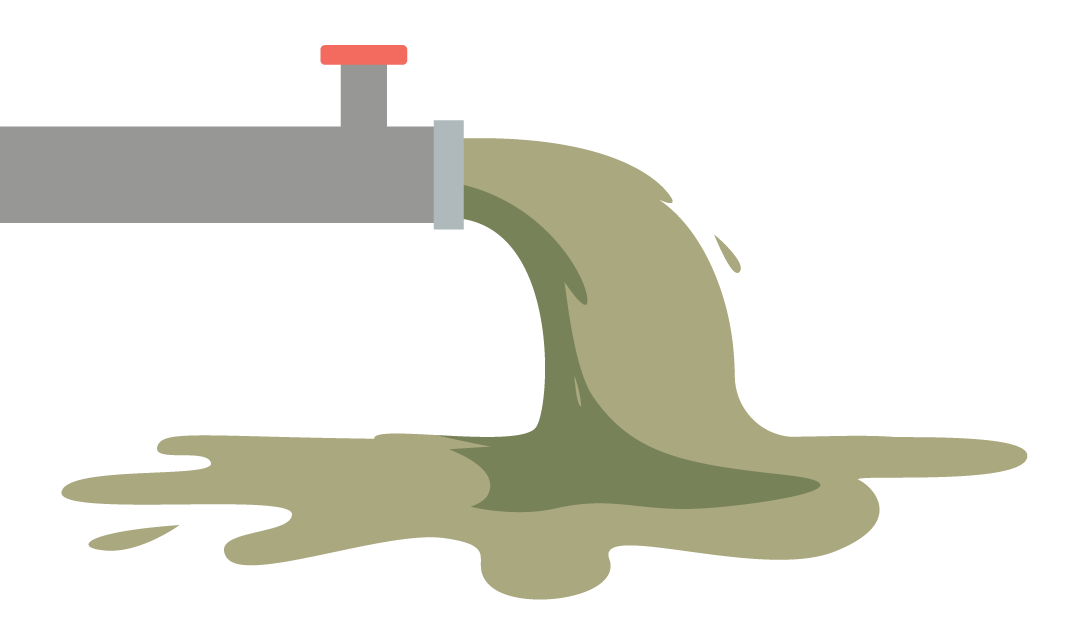 The dairy industry is notorious for pushing back against environmental regulations. In California, for example, the biggest dairy-producing state in the country, the industry successfully blocked methane regulation for a decade.[14] But in 2016, California passed a law requiring dairies to cut methane emissions 40 percent by 2030.[15] That’s a rare (and hopeful) victory for the environment, which suffers enormously due to dairies. Greenhouse gases (GHGs) are among the biggest problems, since they warm the Earth and contribute to climate change. GHGs—primarily methane, nitrous oxide, and carbon dioxide—are produced at different stages of the dairy process. First, cows expel methane when they digest the grain and grass they eat, mostly through burps.

After their food has been digested, cows produce manure, which emits nitrous oxide as well as more methane. A cow of average size will produce some 120 pounds of manure every day.[16] On large dairies, this manure (as well as cow urine) is collected in massive holding areas called pits or lagoons and can lead to a variety of ecological problems. Manure runoff from dairies can seep into watersheds, for example, contaminating water supplies with bacteria such as E. coli and Streptococcus and even creating algae blooms in lakes, ponds, and the ocean that block sunlight, suck up oxygen, and kill fishes. Farmers also spray the manure onto nearby fields, and the toxic mix gets carried into neighboring areas. 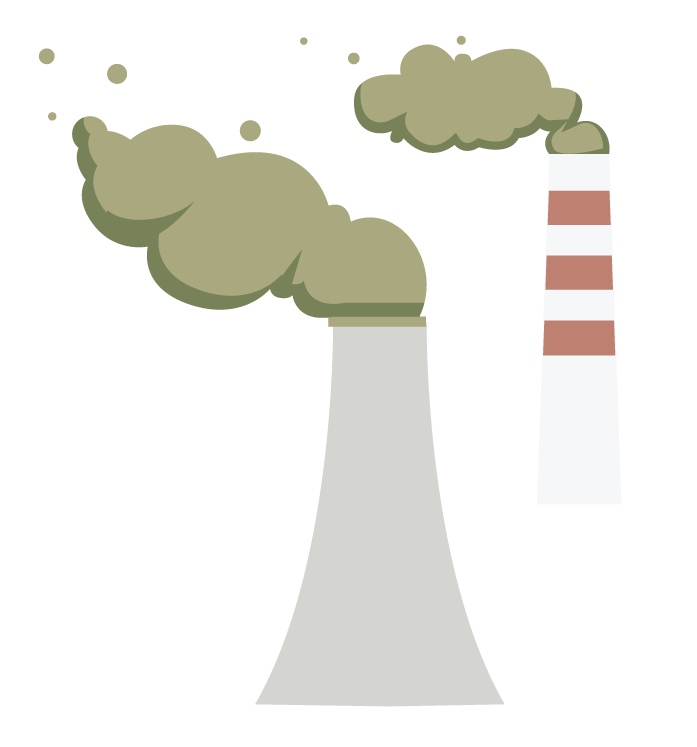 According to a study by the National Academy of Sciences released in 2021, agricultural production in the United States results in an estimated 17,900 air quality-related deaths per year. “Of those, 80% are attributable to animal-based foods, both directly from animal production and indirectly from growing animal feed,” says the report.[22] Emissions from these animal enterprises kill more people in the U.S. each year than particle pollution from coal plants (about 13,000).[23]

Dairies (and other animal agriculture operations) also use a lot of water. And on a planet where fresh water is a critical resource, this is enormously problematic. Each cow will drink an average of 17 gallons per day,[24] so a 2,000-cow dairy farm is using 34,000 gallons of water a day just to keep the animals hydrated—enough to fill a large swimming pool (18 x 36 x 7 feet). And that’s just the water for cow consumption. Dairies also use water for milk cooling, cleaning and sanitizing equipment, cow cooling, irrigating crops, moving manure, cleaning the buildings, and other necessities. By one estimate, the dairy industry uses nearly 5,000 gallons of water per cow every day![25]

Sadly, the misery of dairy farms is shared by neighboring communities, which are plagued by polluted water, poisoned air, contaminated soil, and flies.[26] While living near a dairy would hardly be anyone’s first choice, many Black, Brown, and Indigenous people often have few options.

Locating dairies (and other animal farms) near Black, Brown, and Indigenous communities is a form of environmental racism. These residents are perceived as lacking the political capacity to resist and are thus forced to disproportionately shoulder the negative socio-economic, environmental, and health-related effects of having to live near an industrial-scale animal farm.[27]

One of the biggest complaints from dairy neighbors is the poor quality of the air, which may be affected by ammonia, dust, hazardous air pollutants, and hydrogen sulfide, which smells like rotten eggs.[28] In the San Joaquin Valley of California, for instance, the largest dairy-producing state in the U.S., the population is 49 percent Latinx,[29] and one in six children has asthma—a consequence that has been directly linked to the region’s dairy farms.[30] Local residents also hear the upsetting cries of separated cows and their calves.[31]